Join us for church! This Sunday we will be gathering at our physical location @10am! Worship Online Here 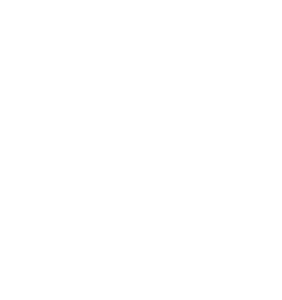 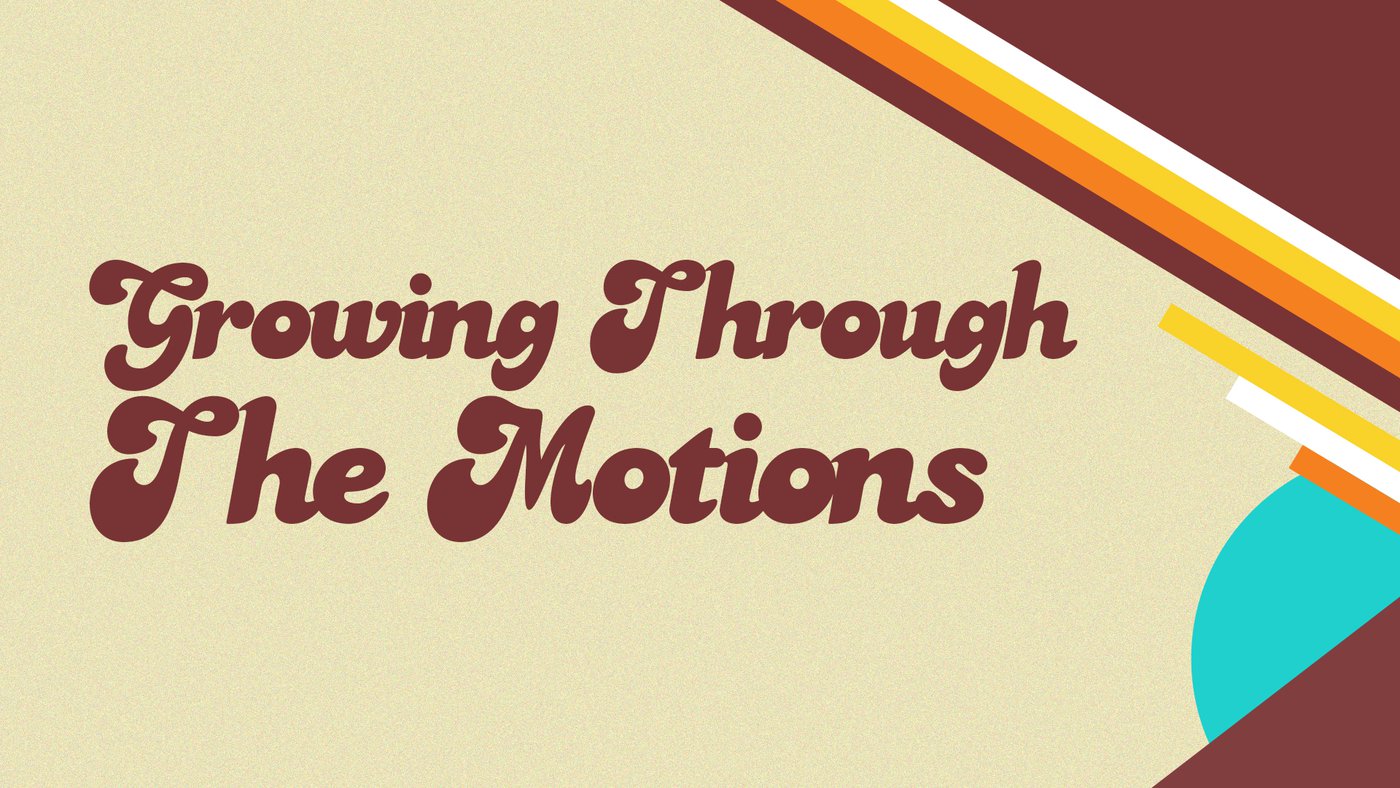 “I will praise you, O LORD, with all my heart; I will tell of all your wonders. 2 I will be glad and rejoice in you; I will sing praise to your name, O Most High.”

“You are worthy, our Lord and God, to receive glory and honor and power, for you created all things, and by your will they were created and have their being.”

“About midnight Paul and Silas were praying and singing hymns to God, and the other prisoners were listening to them. 26 Suddenly there was such a violent earthquake that the foundations of the prison were shaken. At once all the prison doors flew open, and everybody’s chains came loose. 27 The jailer woke up, and when he saw the prison doors open, he drew his sword and was about to kill himself because he thought the prisoners had escaped. 28 But Paul shouted, “Don’t harm yourself! We are all here!” 29 The jailer called for lights, rushed in and fell trembling before Paul and Silas. 30 He then brought them out and asked, “Sirs, what must I do to be saved?” 31 They replied, “Believe in the Lord Jesus, and you will be saved—you and your household.” 32 Then they spoke the word of the Lord to him and to all the others in his house. 33 At that hour of the night the jailer took them and washed their wounds; then immediately he and all his family were baptized. 34 The jailer brought them into his house and set a meal before them; he was filled with joy because he had come to believe in God—he and his whole family.”

“After Paul and Silas came out of the prison, they went to Lydia’s house, where they met with the brothers and encouraged them. Then they left.”

“Jesus sat down opposite the place where the offerings were put and watched the crowd putting their money into the temple treasury. Many rich people threw in large amounts. 42 But a poor widow came and put in two very small copper coins, worth only a fraction of a penny. 43 Calling his disciples to him, Jesus said, “I tell you the truth, this poor widow has put more into the treasury than all the others. 44 They all gave out of their wealth; but she, out of her poverty, put in everything—all she had to live on.”

“I will sacrifice a freewill offering to you; I will praise your name, O LORD, for it is good.”

The latest happenings for you & your family at Broadfording Church

The latest happenings for you & your family at Broadfording Church

Encouraging each other to passionately seek an awesome God!